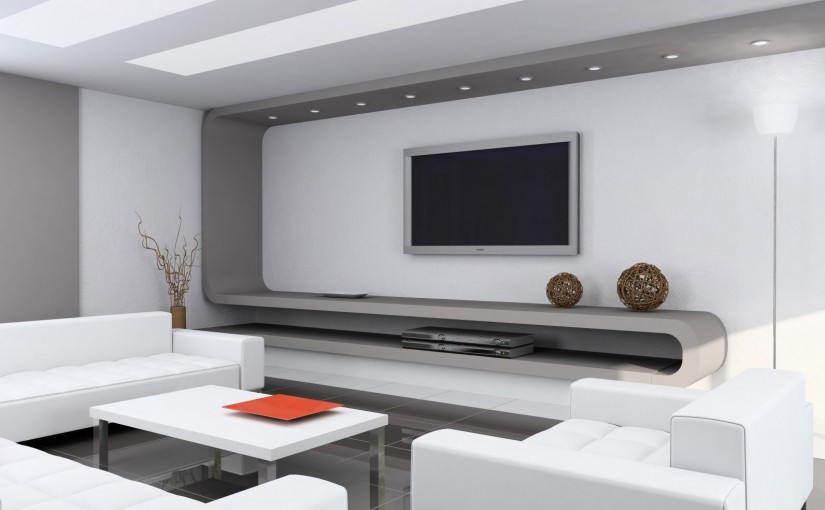 It’s always good to hear the thoughts of those moving toward a smaller way of living. Ron and I still make these decisions, even though we’ve lived small for 28 years. I still strive on a daily basis to move toward a more minimal and frugal lifestyle.

I believe it’s a life-long effort. But I’ve noticed as these actions become more automatic that I don’t need or want the things I used to. For example, I believe I’ve finally escaped the collection monster. For years, I needed to collect something. I’m not going to go on about that because I talk about it in an earlier post. However, I’ve recently noticed something about myself; I don’t need to buy those things in the antique store or flea market that I once did. I noticed this when Ron pointed out a really nice Virgin Mary planter that I didn’t have. In the past, I would have nabbed that Mary like the Flash, but I only nodded and walked away. That’s when you know you have finally been released from that visceral need. It’s a pretty good feeling!

I liked how you explained the clutter feeling as claustrophobic. Ron and I are definitely not minimalists; we are smallists.

Some have commented that our house is very cluttered, and that’s not what the “tiny movement” is about. I agree with them. I would like to make a couple comments about that, however. First, as we, mostly Ron : ), have said over and over, we don’t believe this to be a “movement” although that’s what the media and many other people call it.  People have been living small and tiny forever, mostly because they have to. Just ask anyone living in a closet in New York City what they think about the “tiny house movement,” and I’m sure you’ll get an earful.  If this way of life is to be sustainable for those choosing it, we have to start thinking of it as a mindset, which you so nicely stated. Secondly, like a lot of things, “clutter” is relative. One person’s clutter is another person’s treasure. Our feeling is that you should live in a place that you feel is home, not just a house. The problem arises when we feel we need too much. I won’t say anymore about this because I believe we’ve talked it to death in this blog. I would tell you, though, as you are thinking of going smaller, don’t get rid of the things that make you want to come home. If you truly love an item, and it fits somewhere in your space, don’t feel you have to get rid of it. It makes it easier when you live small because there is often only space for what you really love! : )

We do our best to live as small as we comfortably can. This type of living affords us to do things like go out to eat and go on vacations on modest salaries. Bigger homes, cars, and whatever means bigger problems and worries. We choose not to live that way. Although I have to tell you that I get those dust bunnies everywhere, too. I don’t think you can escape them in a small house, unless you go completely minimal–since it’s very easy to clean almost nothing. And believe me, I think about that more and more the older I get.  One good thing, however, is that there are just a few rooms to clean in a small or tiny house.

There are as many ways to live a small/minimal life as there are people wanting to do it. You are right; this is a mindset. You can be a minimalist anytime and anywhere. The living situation can come when it’s right for you. Look around, get a feel for what is sustainable for you, and move when the time is right.

~Best of luck on your quest, Tiffany! 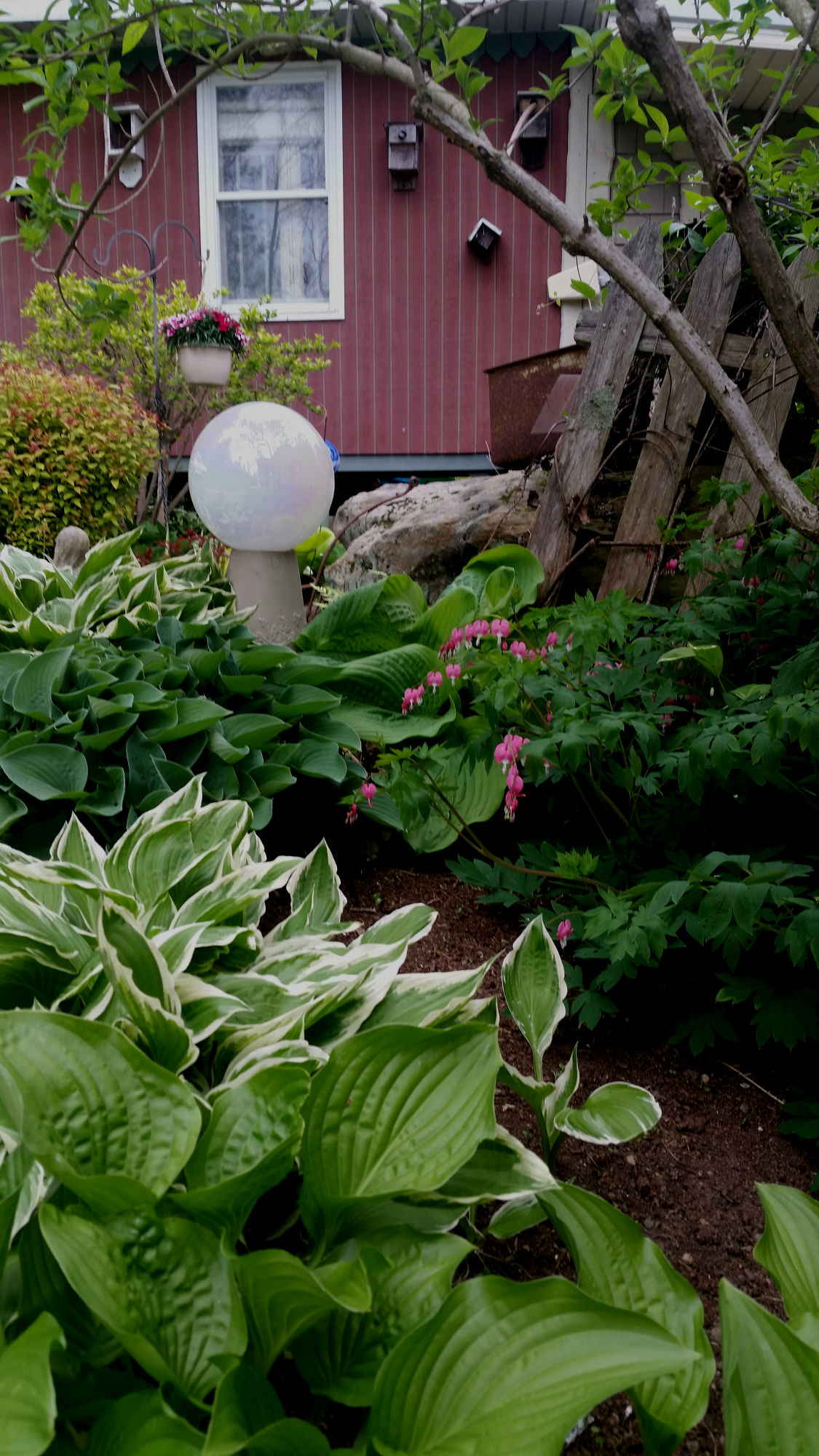 We are back and posting again. The Shiny Tiny Lifestyle is alive and well and ready to spring into action. 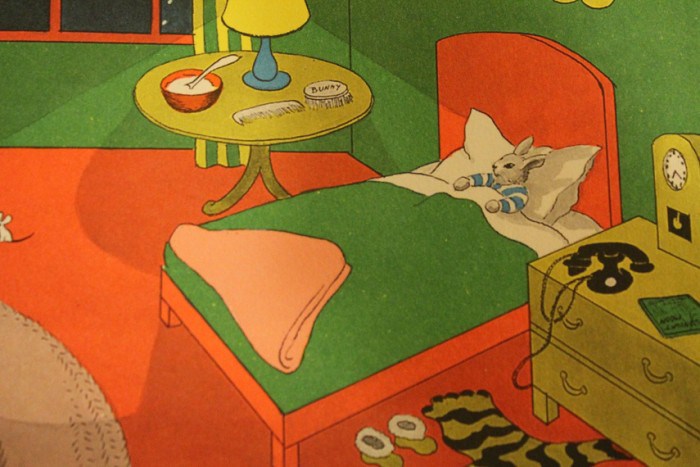 The Issues with the “Supposedly Tiny” ~ Goodnight Moon ~ Storybook Bedroom

A Look At a Bunny’s Oversized Room 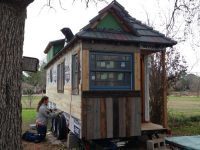 2 thoughts on “Sue’s comments to Tiff”