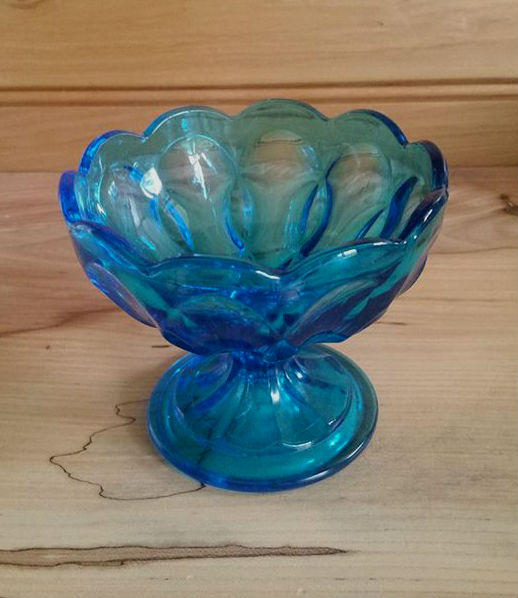 I asked my friends on my Shiny Tiny and my Personal Facebook pages this question.

When you are downsizing, do you keep family heirlooms, give them to family or friends, or sell/donate them? And here are their responses.

Everyone said that if it is a family heirloom, you should give it to a family member or friend who would like it.

However, if it is just an antique, sell it, donate it or keep it if you really like it.

My friend Kelly Rye, who lives in a tiny house on wheels with her family, said that she and her family use a set of family silverware as their daily set.

“We also have a huge collection of Wedgewood China. We don’t use it so it sits in storage. I think I keep it out of guilt? It was my mom’s and despite not actually liking the Greek characters etched on to it, I can’t get rid of it. That being said, Time usually lessens the guilt and I imagine I’ll be able to part with it in a few years.”

{I will be interviewing Kelly in a future blog post.}

My friend Leslie McKelley, who lives in a yurt with her husband Daniel, makes repurposed items from family heirlooms. We had an interesting conversation.

“My Mom had a set of dishes that my Dad brought back from occupied Japan. Fancy dishes. So fancy that they could not be used. So fancy that, after 60 years, they were still in their original packing cases. So fancy that not one of us kids or any of the grandkids cared one bit what happened to them. Pretty sure I could buy a trinket at a thrift shop and hand it to one of my grandkids saying “This was Great-Great Uncle Marvin’s” and they, not knowing, would feel honour bound to keep it. I don’t want to do that to them. Weighing them down with my memories.”

“Great point Leslie! Why do we have this stuff anyway? It is for the memories. Would it be enough to have a picture of it so that we can still remember?”

“What I have been doing over the years is taking bits and pieces and making stuff from them. My grandmother

(who was an active part of my daughters and niece’s life) had a drawerful of handkerchiefs and quite possibly a half ton of costume jewelry. So, each of us got a small shadowbox with a hanky, a piece of jewelry, and a photo. Also cut up some of her silverware (which my Mom had also used) into necklaces for all of “the girls”. That way, the memory was there, but not in the quantity.”

“Leslie–I LOVE that. I would like to do a post on that. Would you be willing to get together sometime so I can get pics? I think people would like to know how to do this!”

“Sure.  Grandma’s “pearl” necklace can be cut apart and made into earrings as well. The hard part is when families expand, you can not give one the service for 12 and the others nothing, so we try and make it so everyone has a small part. Memories without the weight.”

{I will be interviewing Leslie in a future blog post.}

My friends Linda Swartzback Pratt, Vicki Simpson and Lynne Billig had a great conversation about how to decide who will get what ~ or should we just get rid of the stuff because no one cares?

“When our parents died, my sisters and I took turns picking out things we wanted to keep. There were a few items that rotated between us for several years, but no conflicts. Everything else went to auction. Our parents did not burden us with lots of stuff nor with the guilt to keep things that were not particularly meaningful to us. My mom’s old blue apron is one of the things I kept, and I think of her every time I wear it. As I have downsized several times over the past few years, I am trying to follow my parents’ example.”

“…so much better to talk about this when your parents are alive. And a good thing there were no bad feelings with your siblings. Wish my dad had laid out who got what, Would have saved a lot of grief with step-siblings. I have my great grandmother’s china cabinet-with old dishes-probably nothing worth more than $5 or $10 dollars. I’m grateful that my cousin wants it. When my grandmother died-as in the article mentioned below-my brother & I had to act quick to keep from paying another month’s rent-this was before eBay, the internet-most everything got tossed. it was sad. One day my bother said, “Gee, Grandma just had a lot of stuff no one wants…He came back the next day & said he went home-looked at his & his wife’s home…& thought-Gee we have a lot of stuff no one will want if we drop dead tomorrow! I have given my brother permission to do whatever he wants with my stuff. A few things from my grandparents/great grandparents I gave to my nephews because they wanted them. My cousin’s father & stepmother had all of their kids go through the house while both were alive & pick out what they wanted-no fights when my cousin’s dad died…..Best way to deal with this hard subject.”

Lynne suggested that the younger generation doesn’t know what the stuff is, and they may not even want it. She offered this article (click here) and said the comments were great on it.

My friend Kay Mullins had a solution for this:

“My mother’s possessions were of little monetary value, yet I found myself clinging to them. One day I decided I can’t keep everything, and I separated the items into boxes for her grandchildren and great-grandchildren (of which there are many). When I handed each the items, I told them to please donate if they didn’t want to keep them.”

Join the conversation! Comment here about your opinion on this topic

or tell us what you do with family stuff! 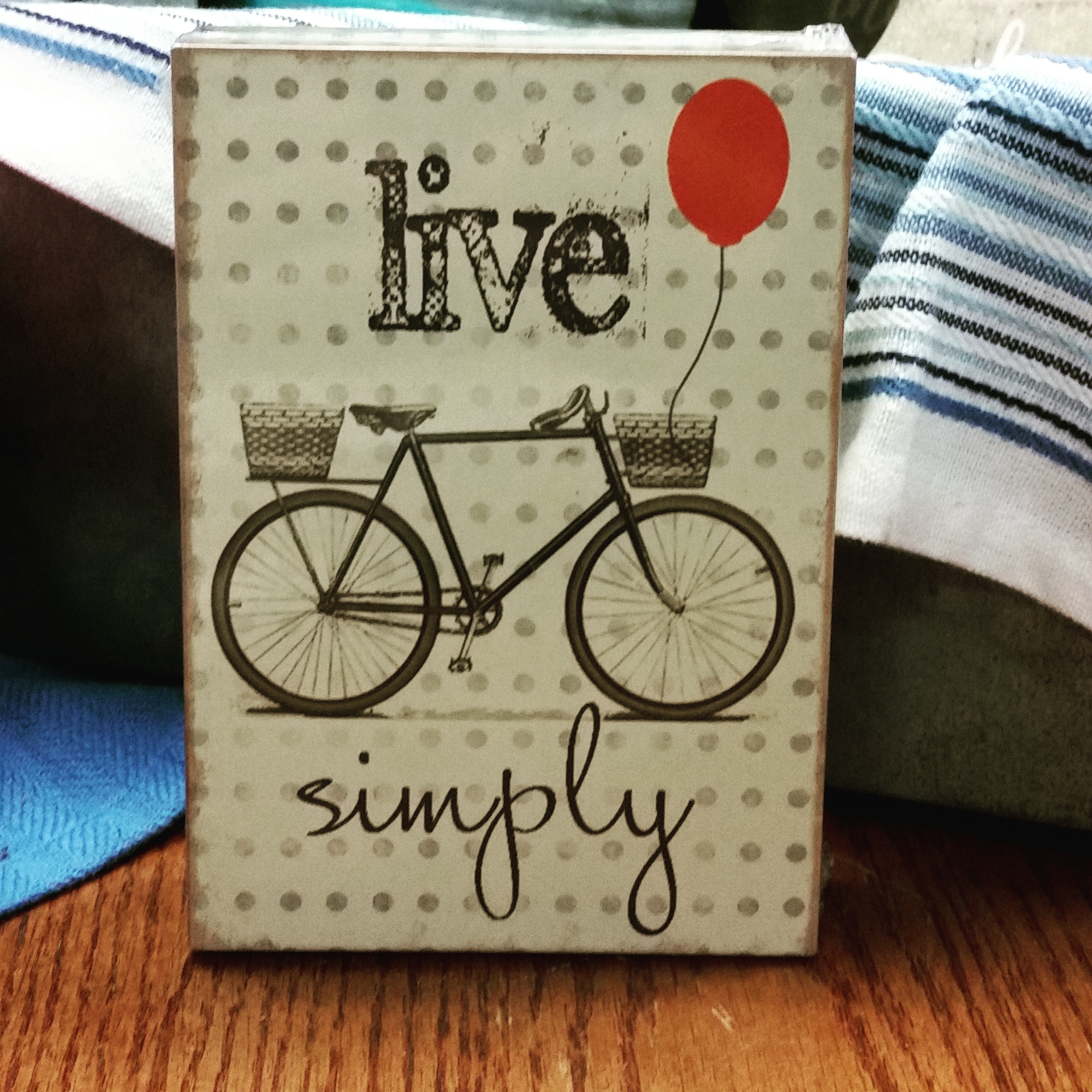 Today is National Splurge Day! How will you celebrate?

Should I Stay or Should I Go?

How do you eat an elephant? ~One bite at a time! How do you downsize? ~One thing at a time! 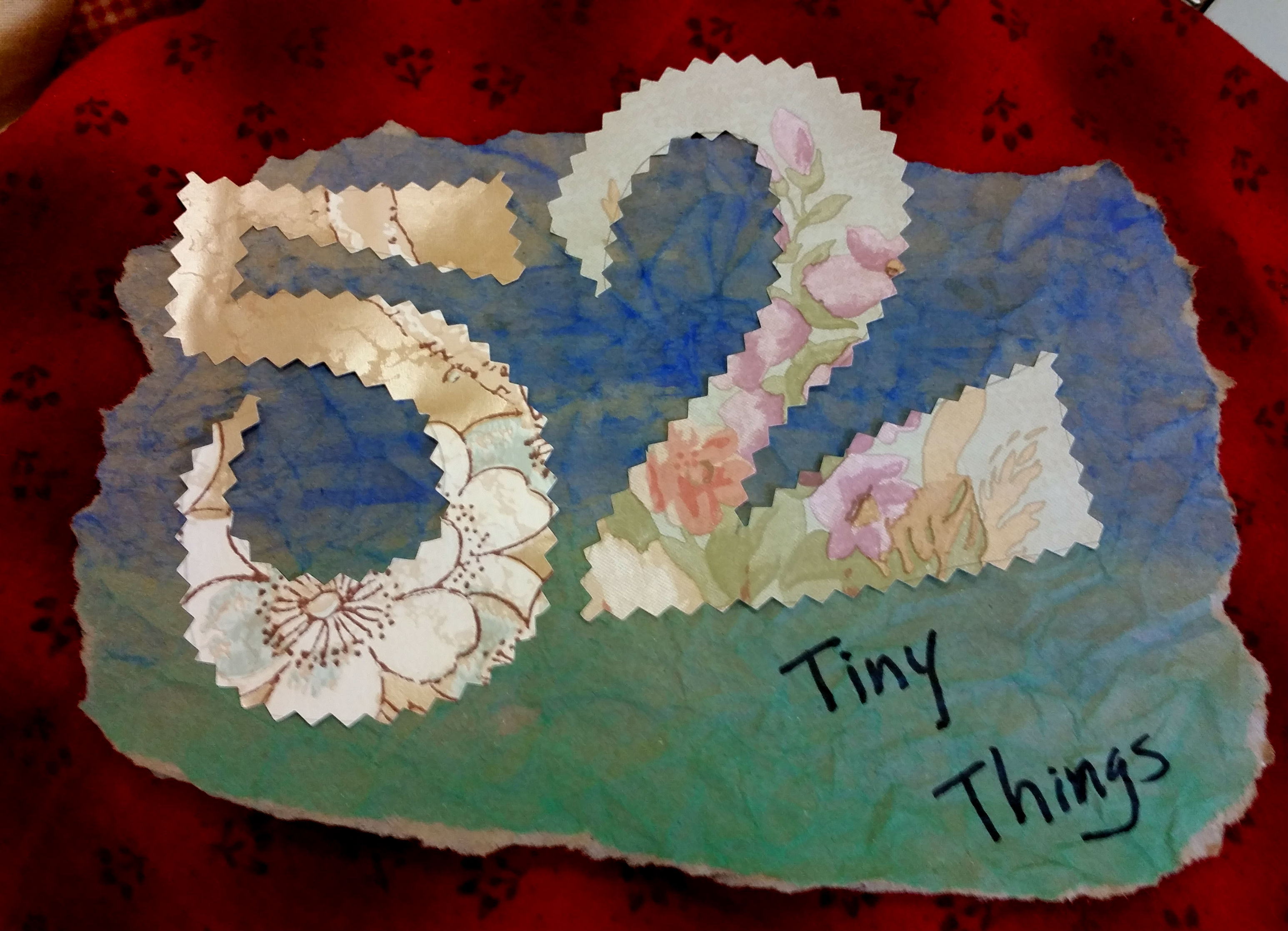 You may not be able to change your life overnight, but you can make one tiny change at a time.

2 thoughts on “To Keep or Not to Keep”